Stop Judging the Other Fighters

January is Anti-Human Trafficking Awareness month. I know, it’s a mouthful and doesn’t roll off the tongue as easily as Breast Cancer Awareness month or any of the other awareness months. But despite the long name, this is, besides anti-bullying, the cause that I am the most passionate about. 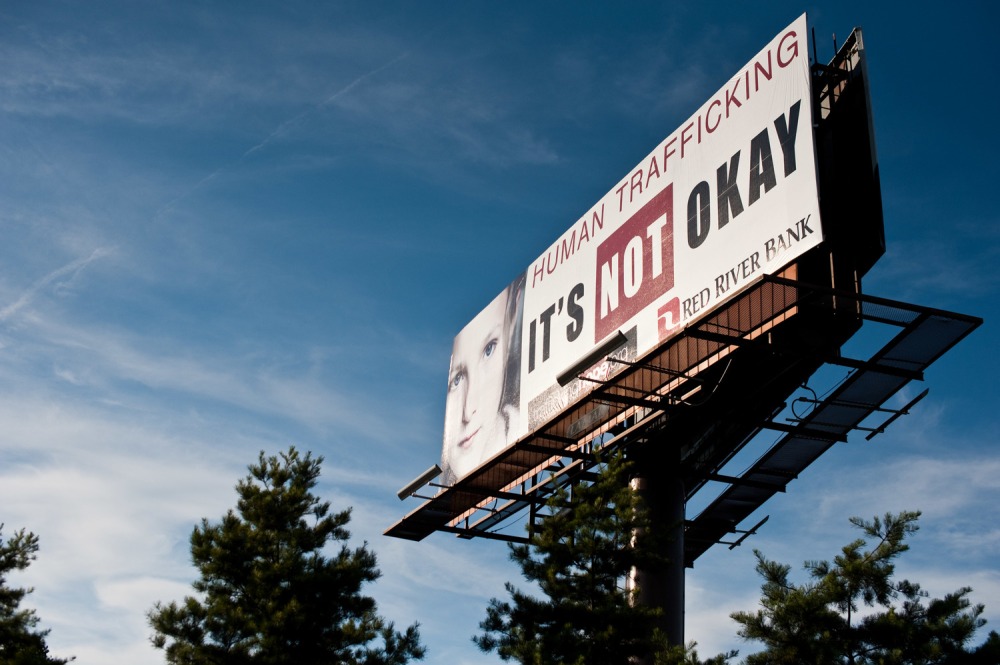 Passion however, is not the only thing that keeps this issue close to my heart. Through a series of events, too numerous, wild and crazy to fit into one blog, I found myself taking a break from the production and media world, to being front and center in an anti-human trafficking organization in Baton Rouge, La. I was privileged to be a part of Task Force and first responder trainings, education and speaking engagements, billboard and social media campaigns, legislation research and court hearings, Galas, 5 K’s and other fundraising events, rescues and recoveries, and the opening of Louisiana’s first safe house for victims. 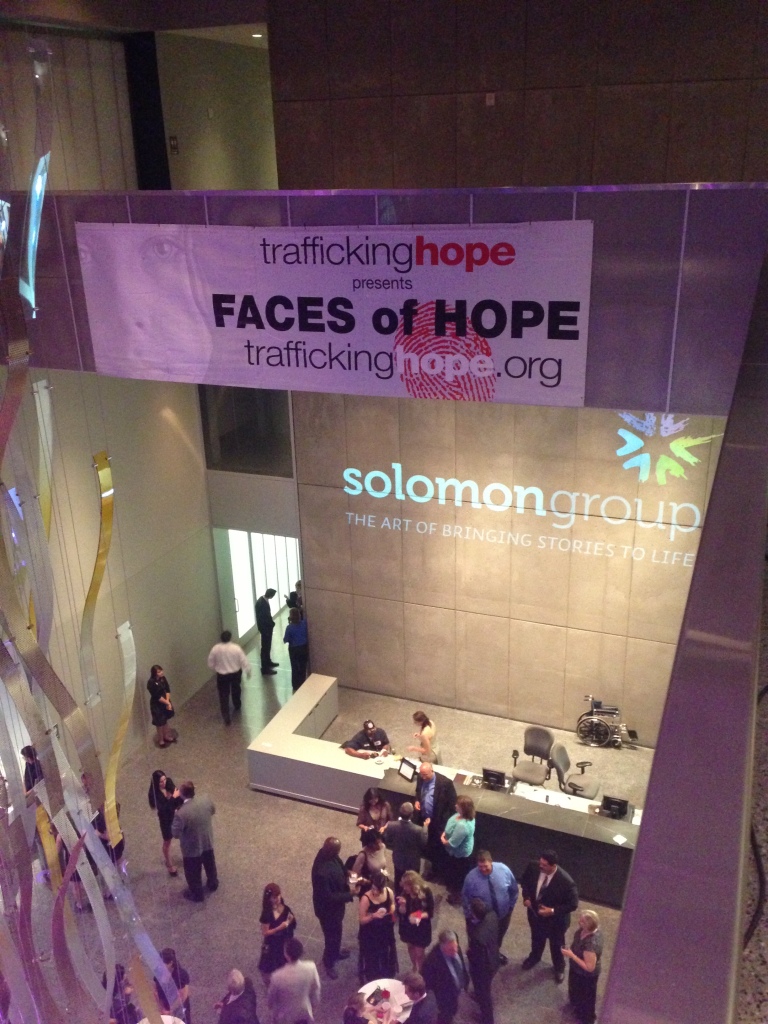 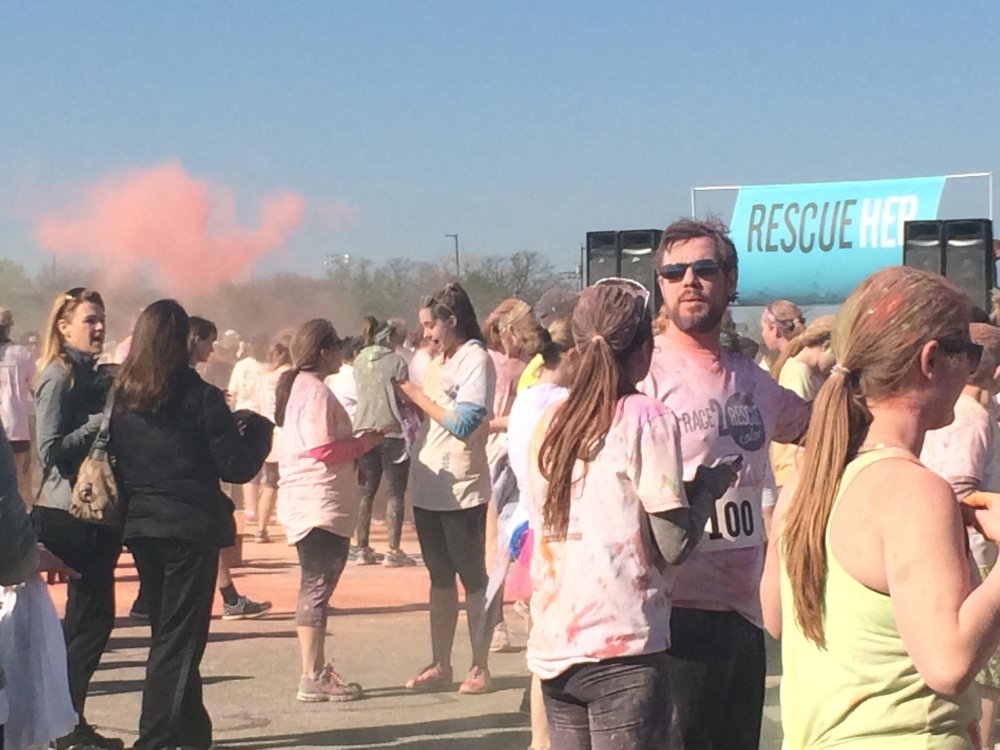 When we moved to Dallas/Fort Worth, I became the Domestic Outreach Director and Victim Identification Specialist for another organization. I spent a LOT of days and nights driving the streets of this huge city, praying, knocking on doors, canvasing pay by the hour motels, praying, sitting in vehicles, talking to apartment managers, praying, and working with various branches of Law Enforcement, both local and federal. Did I mention praying? Because there was so much of that happening, for obvious reasons, and some that I can’t talk about. 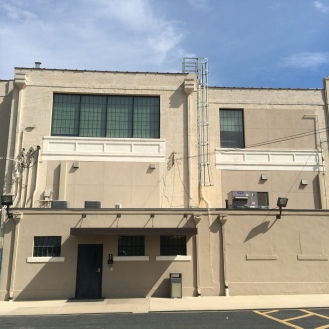 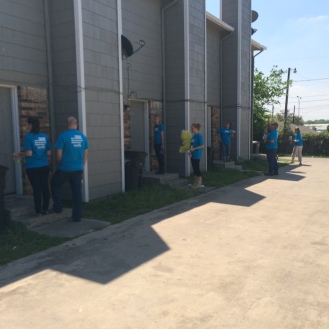 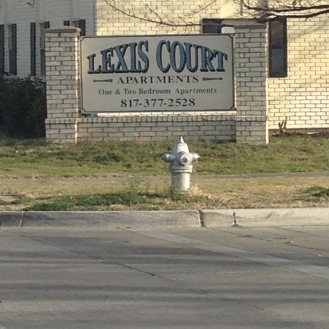 Going into the forgotten and dangerous parts of the city with people who were like minded, and shared a common goal was not only an honor but it was humbling. Often times I would ask myself, “Who am I that I get to do this?” “Who am I that I am even remotely qualified?” “How is it that I have ended up here, doing this, and loving it?” 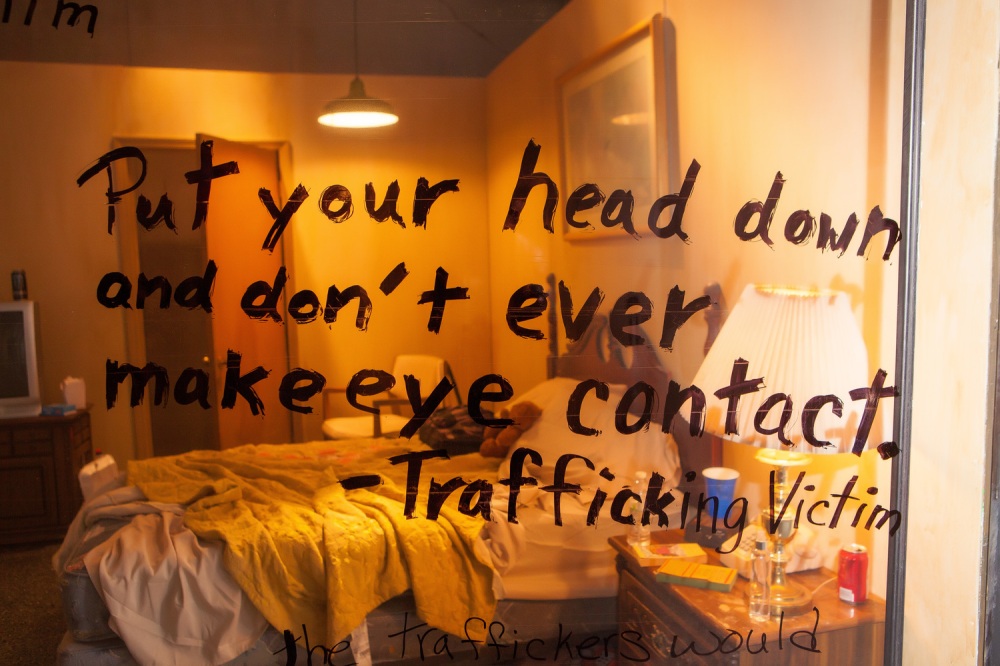 2) My passion for the underdog

3) The words of David the shepherd boy before he killed Goliath. He looked at his brothers and said, “Is there not a cause?” Yes, yes there is. For me Anti-Trafficking was and is my cause.

I’m very much a justice driven person. I always have been. It’s a strength but also a weakness and here’s why. If I’m not careful, I could become offended with people if they do not support “MY” cause, but were passionate about something else. I also have to remind myself that if someone DOES support “MY” cause but they do it in a different way than me, it does not mean they are wrong. 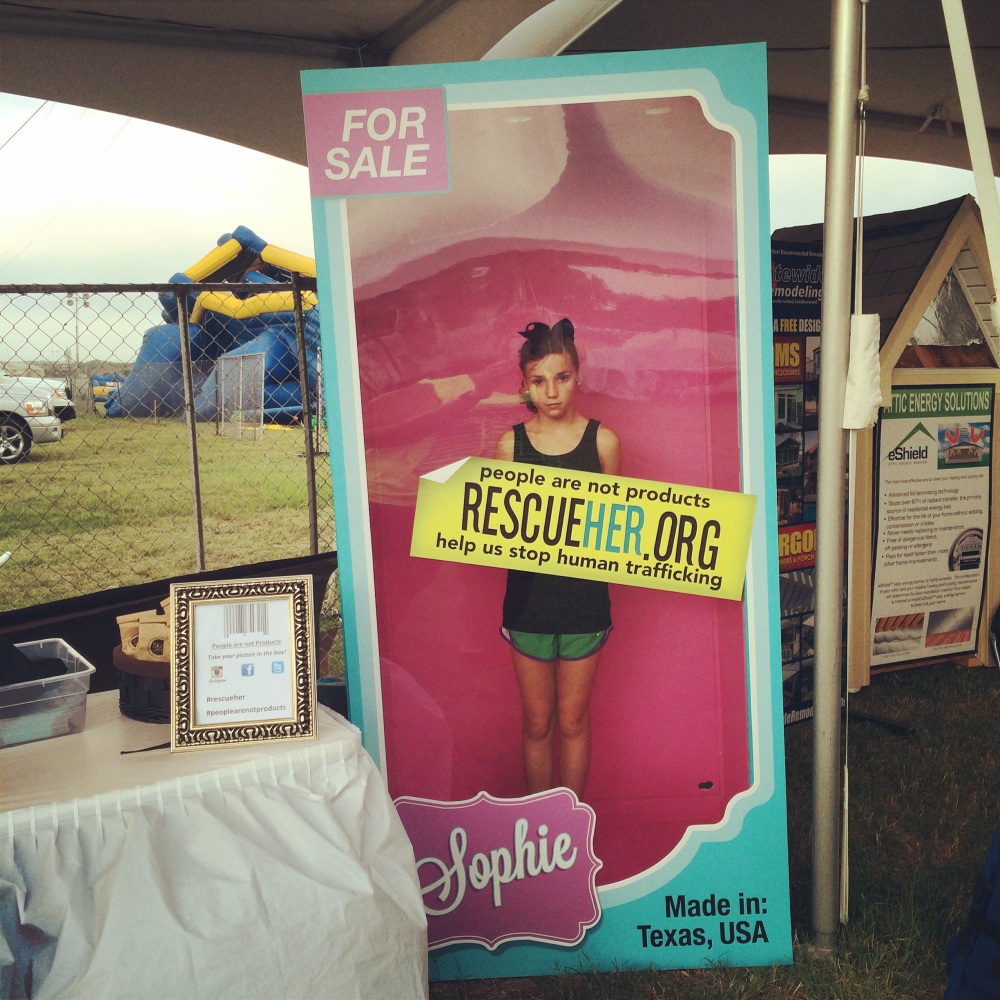 For me, I want to jump in and help in anyway I can to educate the public, identify, rescue, and rehabilitate the victims, and report and testify against the perps. BUT, not everyone who is passionate about Anti-Human Trafficking will go about fighting it the same way I do. And THAT. IS. OKAY. If we all were victim ID specialist and outreach driven, there would be no one to research, gather data and help write laws and legislation. If we all were researchers and lawyers, there would be no one to financially back the non-profits. And if we all could afford to back the non-profits… well, there wouldn’t be any non-profits.

My way of fighting injustice will be VERY different than your way. It does not mean you are wrong, it does not mean I am wrong. I am all about Domestic Anti-Human Trafficking, meaning I want to fight it right here, at home on US soil. But I have very dear friends who are all about International Anti-Trafficking from the red-light districts in Greece to the soiled curtains in India. That’s their jam. Guess what? We respect and love each other deeply and any opportunity that I have, I’m pushing their cause, and vice –versa, because at the end of the day, it’s Human Trafficking and it takes place ALL OVER THE WORLD. 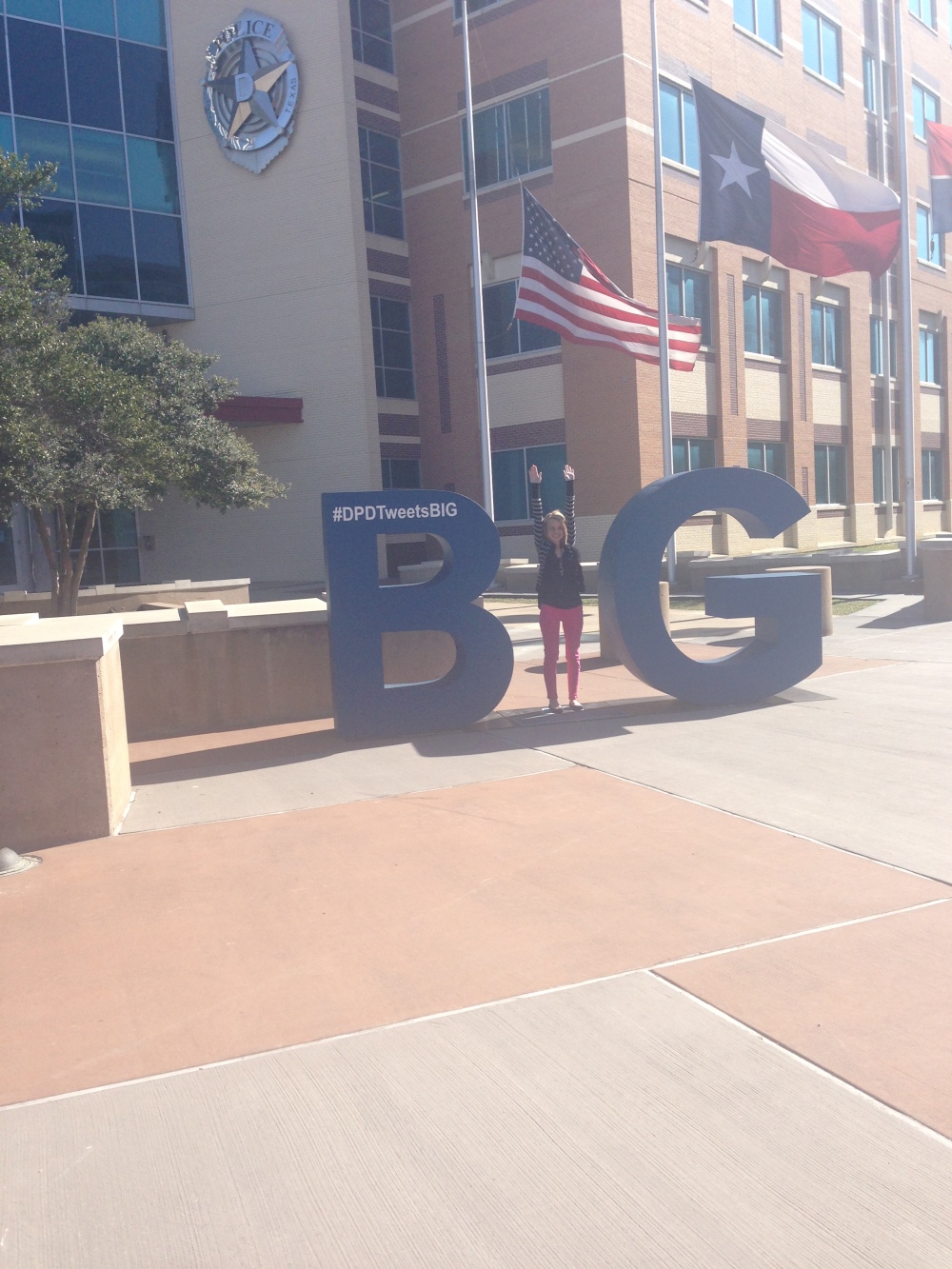 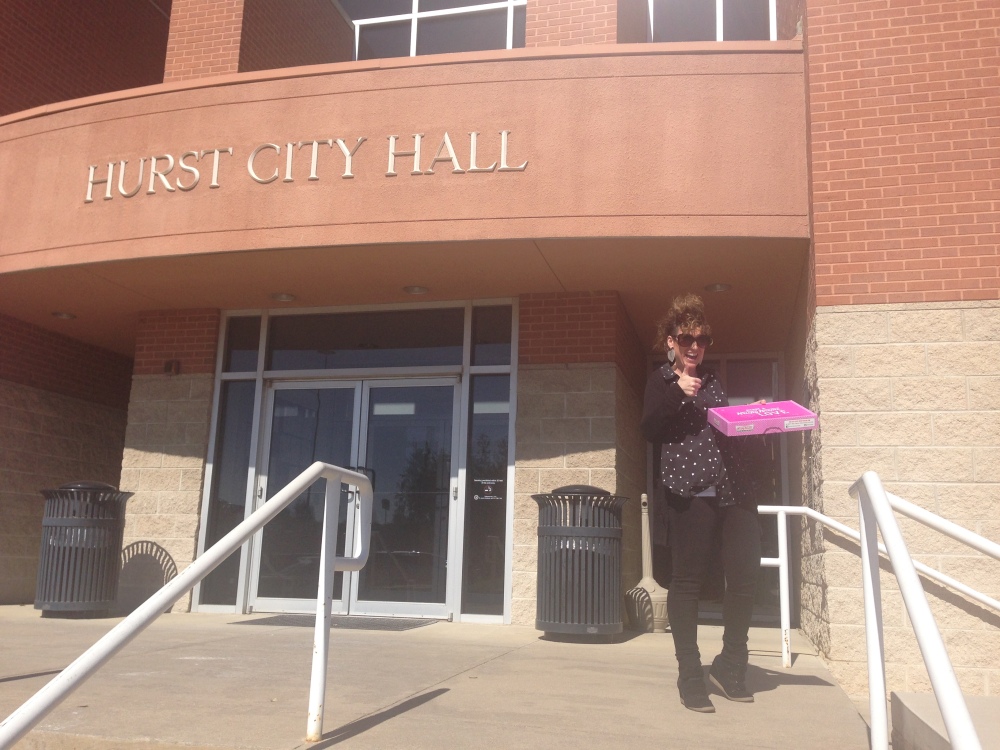 I can hear some of you saying “But, Gena, I’m just not into that. I agree, it’s a horrible problem, but honestly, I’m all about The Human Society, Cancer Research, Equal Pay, Equal Rights, Prison Reform, Social Welfare, Health Insurance Reform, Suicide Prevention, Drug and Alcohol Prevention and Rehabilitation, and the list goes on and on.” And to that I say HALLE-FREAKING-LUJAH! This world needs all the freedom fighters, abolitionists, justice seekers, compassionate do-gooders that it can get for every single issue that is plaguing us today.

Whatever your cause, keep fighting. But also remember that others are going to do it differently, and that’s more than okay, its RIGHT. This world is diverse and the diversity in the fight against injustice is what is needed.

Be kind to your brothers and sisters in arms. Don’t judge those who donate rather than march. Don’t hate those that speak out loudly rather than quietly protest. Don’t shun the quiet ones because they aren’t boisterous in their argument. We need them, all of them. 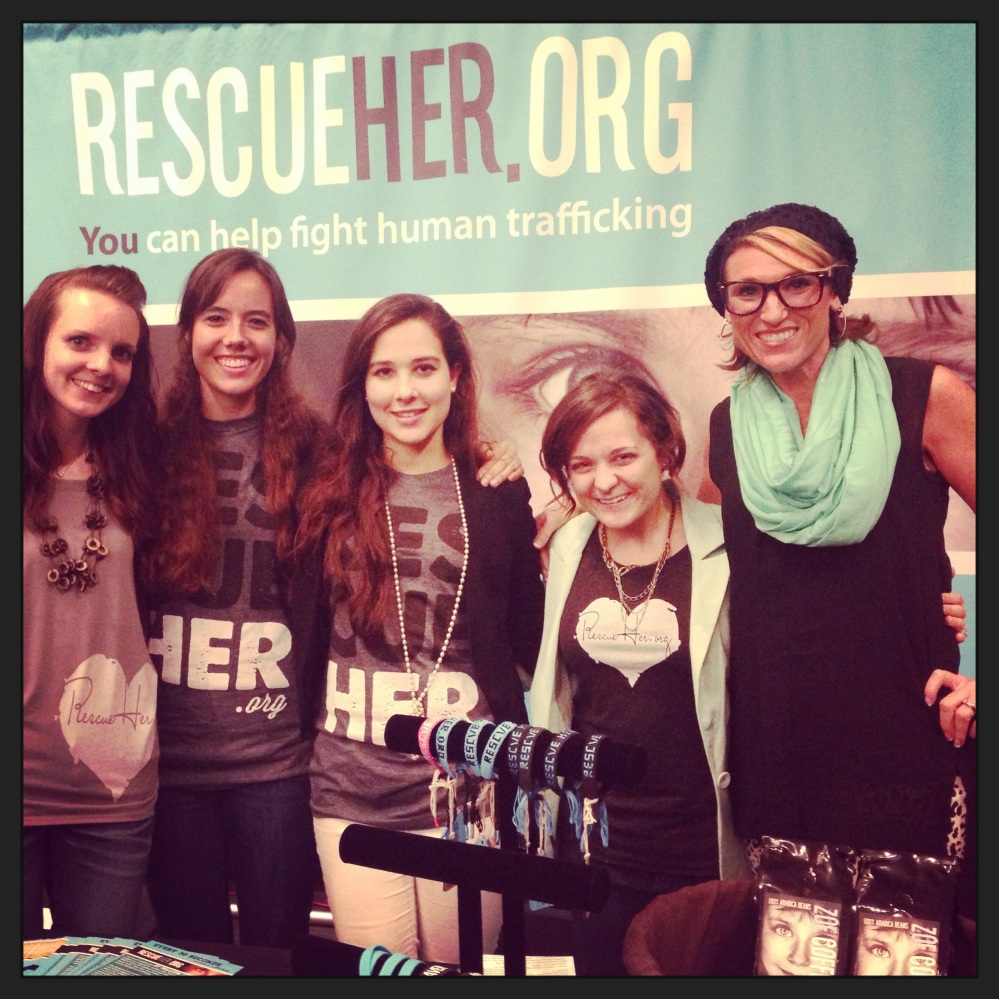 Find your cause. Then stand up, stand out and change your world, the way God wired you to be.

PS: For more information on the organizations that I have worked with, click their links below :

2 Replies to “Stop Judging the Other Fighters”