I had some down time yesterday while in D.C. to walk around and take in a few of the sites, my plan was to visit The Smithsonian of American History.

After I explored The First Ladies exhibit, I found myself on the second level of the museum completely engrossed in the America in War area. I started at The American Revolution and worked my to World War II. As I was taking in all the history that was before me, I noticed that they gave a nod to the “women of war”.

Let that one sink in for a minute. During the American Revolution, while soldiers were off fighting for freedom from a tyrannical King WOMEN fought on the home front using their intelligence and wiles to gather information from the Red Coats to pass on to our soldiers.

The Civil War brought about heroines like Harriet Tubman, but it also produced brave women from all walks of life who helped fight for the freedom of slaves. They made quilts and hung them out their windows, each pattern and color indicating where the underground railroads connected, or if they turned those quilts a certain way it would warn others that Confederate soldiers had decided to take up residence in their houses. They pushed back in small ways by buying tea sets and paintings so they could openly display their support of the North. 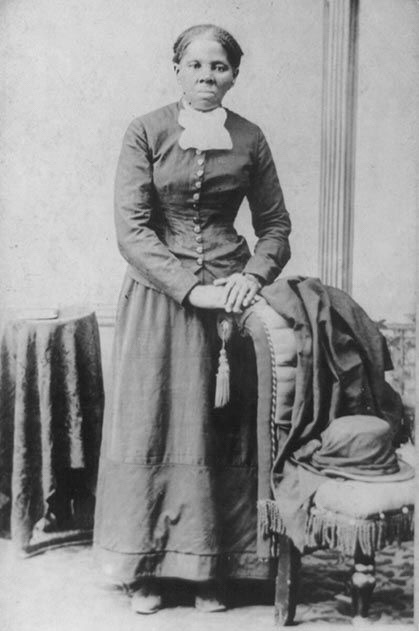 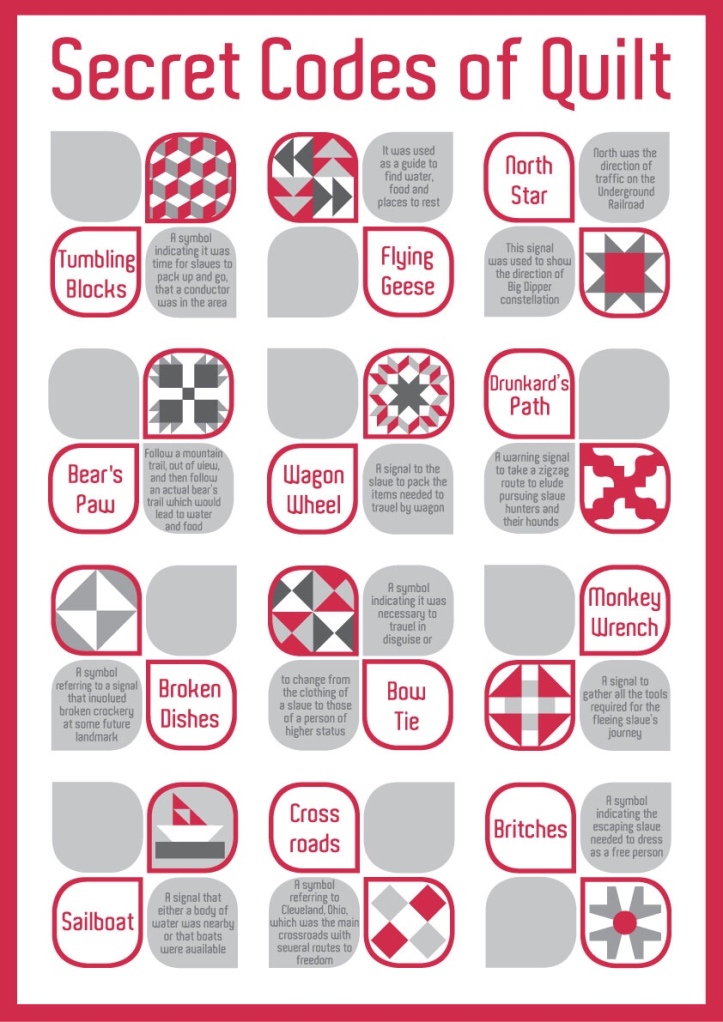 During World War I and World War II, women rallied for the troops, by giving up everyday comforts, going to work to build planes, becoming battlefield nurses, trading in prim and proper dresses and heels for overalls and steel toed boots. 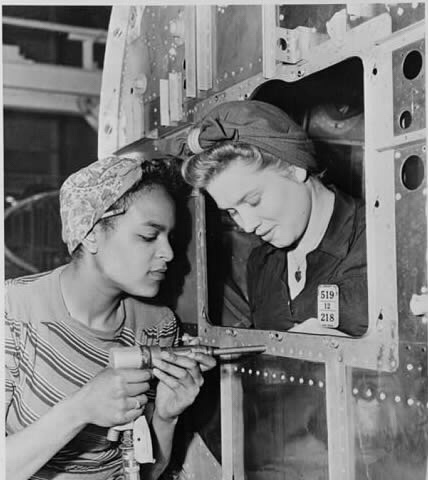 You know what I realized?

These women understood that their proximity to the battlefield did not make their fight irrelevant.

On American soil, or foreign soil, these women KNEW that the battle, the war, the fight was just as much their responsibility as it was the men. Just because they were not imbedded with the troops it did not mean that they had no place in fighting for victory.

In case you haven’t noticed, we are at war ladies.

Look around you at the culture. Our fight isn’t with each other. Our battle isn’t with men. We are at war with ideas. The idea that because we don’t have a platform to speak from whether it be through a huge social media following, or as a celebrity artist or author, or even the idea that because we don’t hold places of leadership in churches, communities, governments or schools, that we don’t have influence.

We THINK that because we aren’t out ridding the world of social justice problems, or because our lives maybe haven’t been touched by tragedy or hardships that we can’t relate to those experiencing things like poverty, depression, anxiety, hunger, bullying, suicide, sexual assault, low self esteem, eating disorders, and the list goes on and on, so what do we do? We plead the fifth, thinking that our prayers, our voices, our efforts are unwelcome, not needed, unappreciated or worse, INSIGNIFICANT.

I don’t think that those women, who I read about, the ones who entertained enemy soldiers to gather intel, sewed quilts to help guide slaves to freedom or who gave up pantyhose’s and dresses for overalls, felt that they were insignificant. They KNEW that they were making a difference, regardless of how small their efforts seemed. They DID what needed to be done. They couldn’t see the results of their sacrifices, but they KNEW that every sacrifice they made provided help and in the end victory.

Where you are today, your proximity to this current battle in our culture does not make you irrelevant.

Your name may not be known by the masses, you may not be a music artist or best selling author, in fact you may be struggling right now, just like I have, trying to figure out exactly how you fit into this fight. Listen to me moms, daughters, friends, girls, and women, of all sizes, ages, races, backgrounds, and professions. WE, US, THIS generation HAS to fight these battles, arm in arm, hand in hand with EACH OTHER because we are raising the next generation that will need to fight their own wars and they need to see how we did it.

They need to see that yes, it was hard, yes there was sacrifice involved, but that the battle isn’t just fought on social media, or through books, movies, songs, political platforms, church platforms, and judicial systems. The battle is fought at home, at schools, in the workplace, in our minds, on our knees in prayer, every single day. They need to see that WE are WOMEN OF WAR.

Our sphere of influence, it is not small. Our war cry it is not quiet. Our objective is clear. The next generation will have a war on their hands that we couldn’t imagine. Let’s show them how to win it. 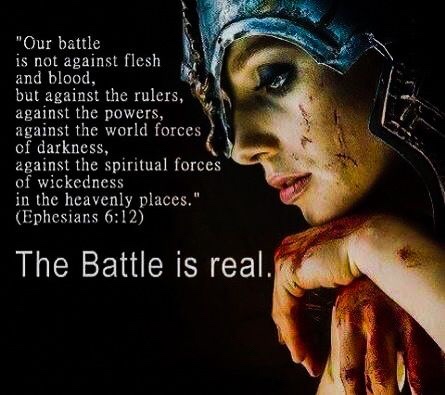 Be a Part of Stunningly Strong Beauty

Be a Part of Stunningly Strong Beauty

Hi! Welcome to Stunningly Strong. My name is Gena and I'm a perfectly imperfect creation that has ugly parts in my story, has been broken and bruised (some of that by my own hand) but I have been put back together by the Heavenly Father and have been made Stunningly Strong. I am Toby's wife, a mom of 4, OH-IO fan, runner and drinker of coffee, lots and lots of coffee. Welcome to my blog.